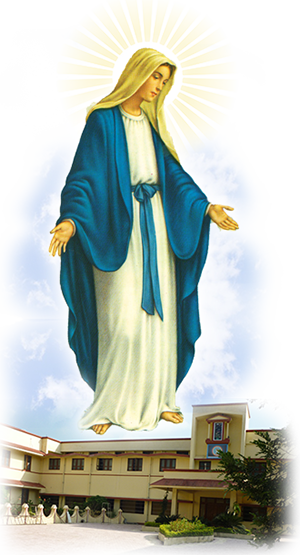 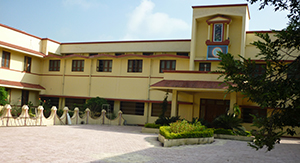 F.C.C AmalaProvince Bhopal had a humble beginning. Understanding the need of the Church and in response to the invitation of the late Bishop of Chanda Rt. Rev. Januarius CMI four Sisters from Sacred Heart Province, Ernakulam- Sr. Boniface, Sr.Lazaria, Sr. Vincentia and Sr. Angelus - reached Brahmapuri in Chanda Diocese, Maharashtra on 13th Feb.1968. In the course of time this little plant grew and became a tree branching into various Dioceses in North India. On 1st March 1988 this Mission was raised to a region-F.C.C Amala Region, and Assisi Bhavan, Bhopal the Regional house. Sr. Beena was appointed as the Regional Superior. On 8th Sept. 1991 this Region was declared as Vice Province and it became a Province on 4th April 1995. Sr. Starly was the first Provincial Superior to shepherd the new Province. At present F.C.C Amala Province have 228 Professed 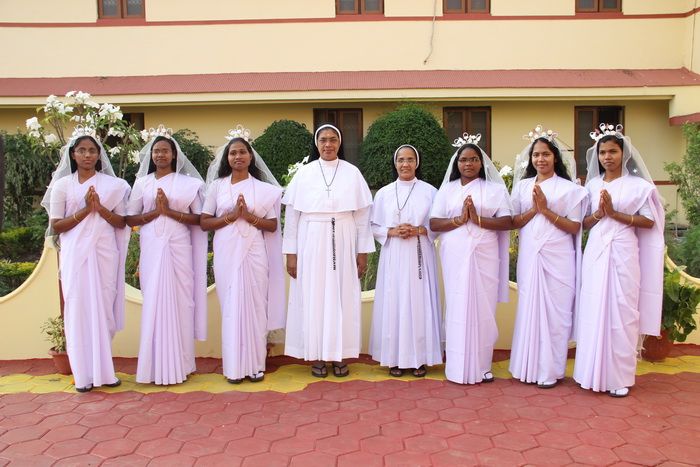